19 May The Goodes-O’Loughlin Medal: The New Bespoke Medallion 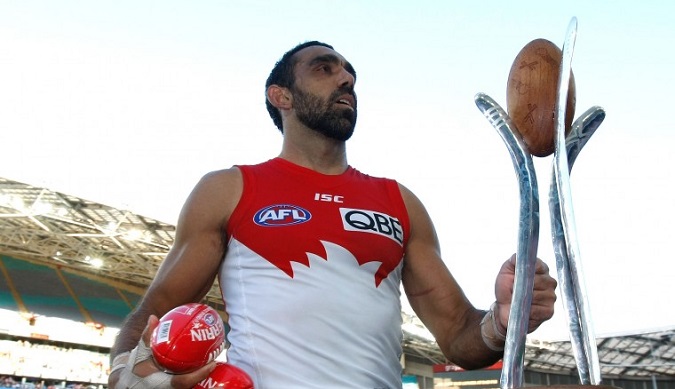 Marn Grook is the traditional ball game believed to be invented by the Jardwadjali and Djabwurrung clans in western Victoria, which many believe was the precursor to modern Australian Rules Football. In 2002, to celebrate and honour indigenous history and influence in the AFL, an annual Marn Grook match between Essendon and the Sydney Swans was born with both sides vying for the coveted Marn Grook Trophy (yep, made by us at Design Awards in collaboration with indigenous artists).

This year, there is a new contribution to help value individual performance – Best on Ground on the day is awarded the new  Goodes O’Loughlin Medal. It doesn’t take much to guess who this medal is named after. Acclaimed indigenous veterans Adam Goodes and Michael O’Loughlin have both played over 300 games apiece for the Swans, just one achievement amongst much-decorated careers and astounding personal achievements.

Michael O’Loughlin was a member of the Swans’ 2005 premiership team, won the Swans’ best and fairest award in 1998, a dual All-Australian, named in the Indigenous Team of the Century and last year he was inducted in the Australian Football Hall of Fame.

Both are advocates for Indigenous youth, with the goal to stamp out racism through their organisation the Goodes-O’Loughlin (GO) Foundation.

From a number of designs offered to them, Goodes and O’Loughlin had the final say in what it would look like. The design was adapted from an artwork by Adam Goodes’ mother, Lisa Sansbury, and features striking colours and shapes representing the estuaries surrounding Sydney Harbour.

Last week we had a bit of press in our Sydney workshop filming the making of the inaugural award, so watch out for our pretty mugs up on the big screen. We hope this important award will go a long way, and are proud to be involved in the Marn Grook once again.

To see more, have a look at our post on the inaugural custom medal being awarded to the Swans’ Tom Mitchell.

Goodes-O’Loughlin medal being made in our Sydney workshop 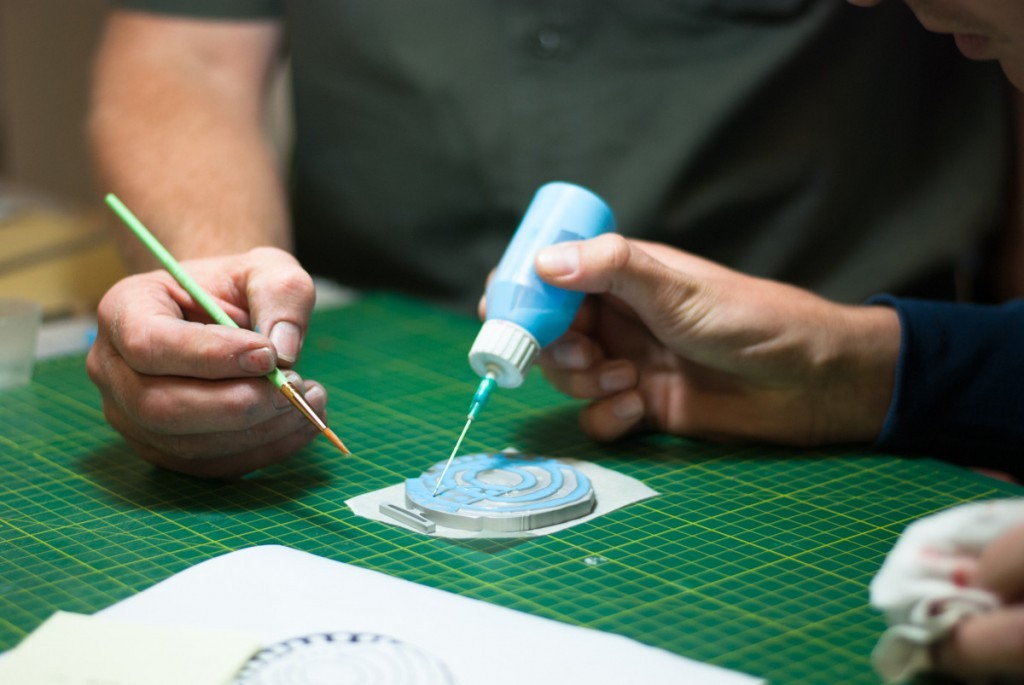 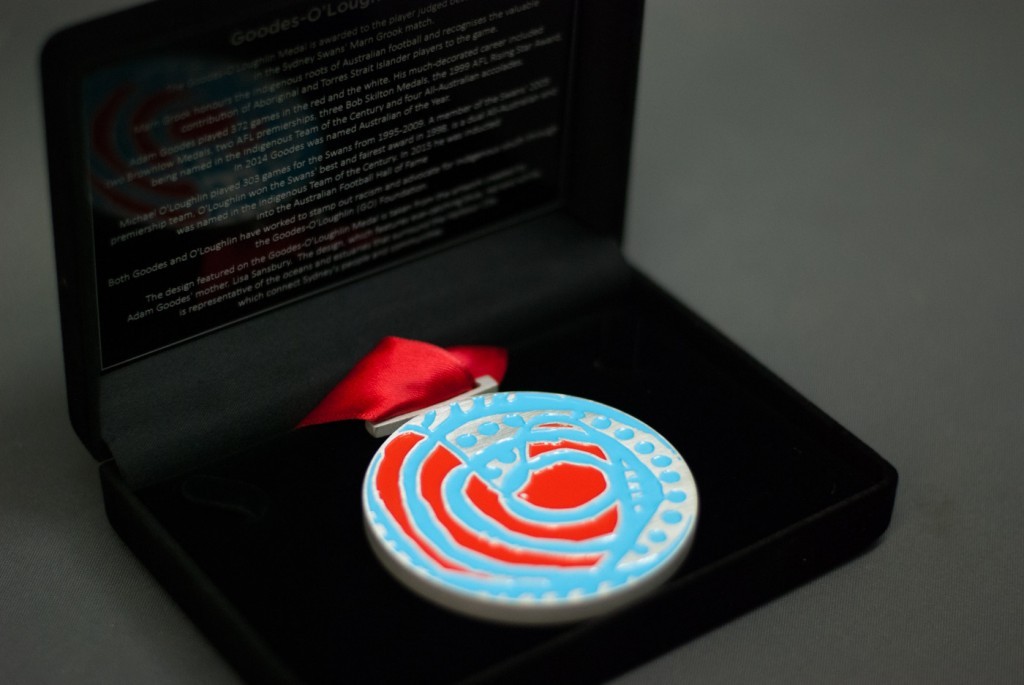 The Goodes-O’Loughlin Medal. Awarded to the Best on Ground at the Marn Grook AFL Match 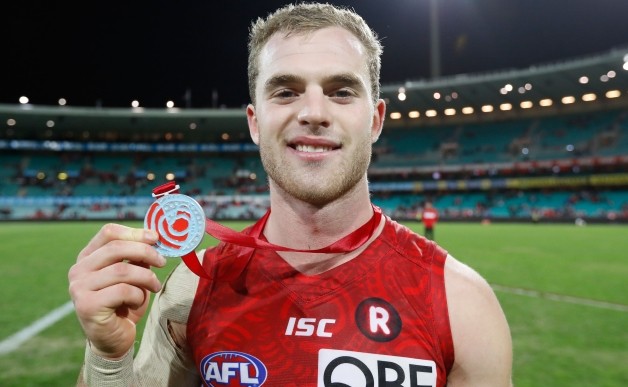