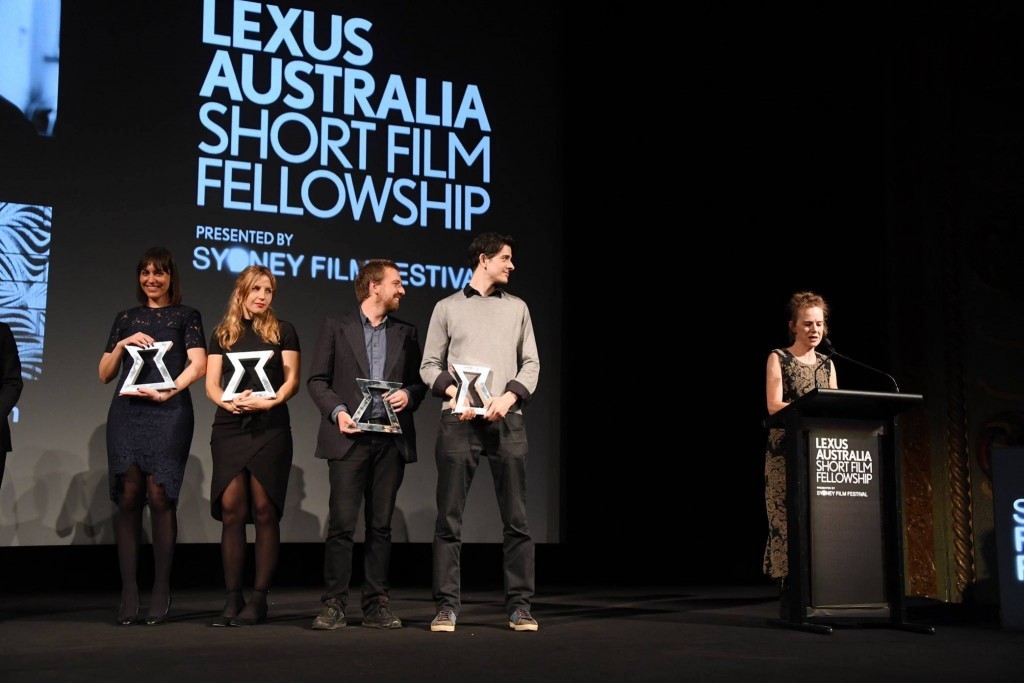 This year has once again marked the biggest cash fellowship ever offered for a short film in Australia, The Lexus Australia Short Film Fellowship. Presented in partnership with the Sydney Film Festival, the prize was awarded yesterday to four chuffed filmmakers including a whopping $50,000 cash prize each as well as a *ahem* stunning bespoke trophy.

21 filmmakers from across the country were shortlisted by The Weinstein Company and an elite judging panel from a pool of 355 entrants from all across Australia. In a nail biting ceremony last night, the four winners crowned were Alex Ryan, Alex Murawski, Anya Beyersdorf  and Brooke Goldfinch, all hailing from NSW.

Along with the cash prize, the winners were gifted with weighty 260mm high, shaped, highly-polished aluminium trophies with laser etched and spot printed logos on its various faces. The shape itself was adapted from the distinctive grill of the Lexus, and adapted into a modern, sleek sculpture. They were also designed in a way that they could be rotated to be exhibited on any face to take advantage of its unique shape.

We are quietly chuffed with the results, and honoured to be a part of this great award helping to launch emerging Australian creatives. 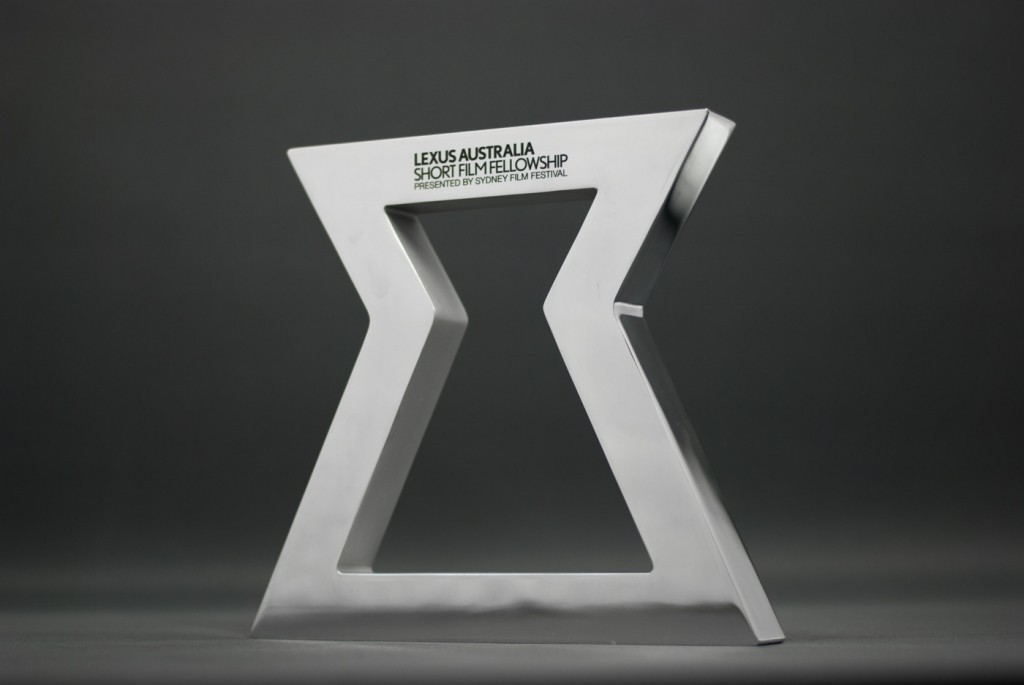 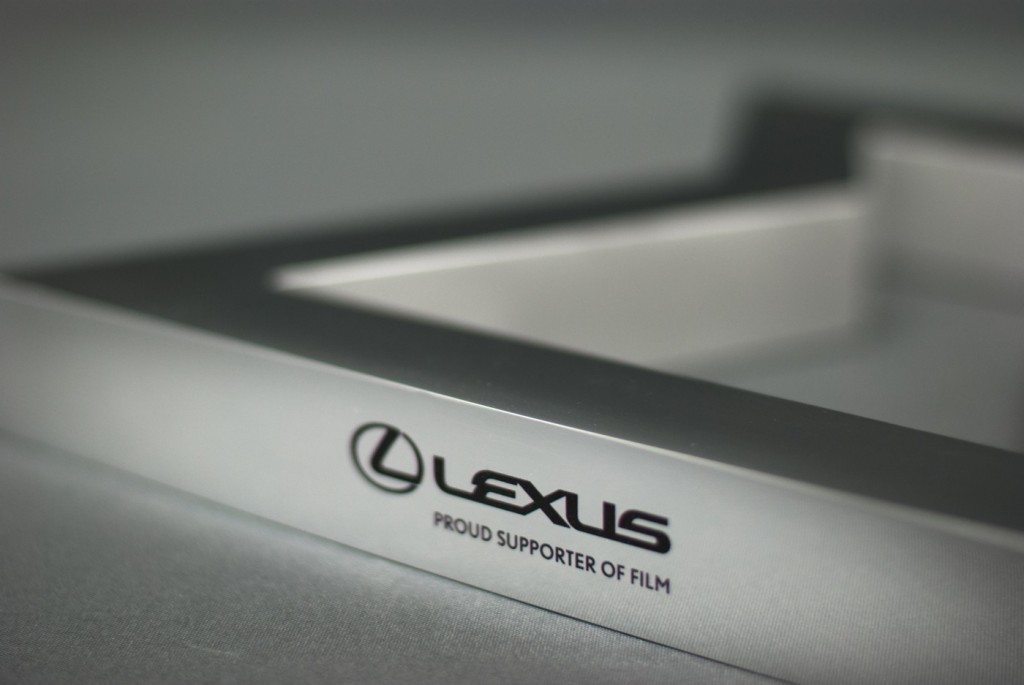 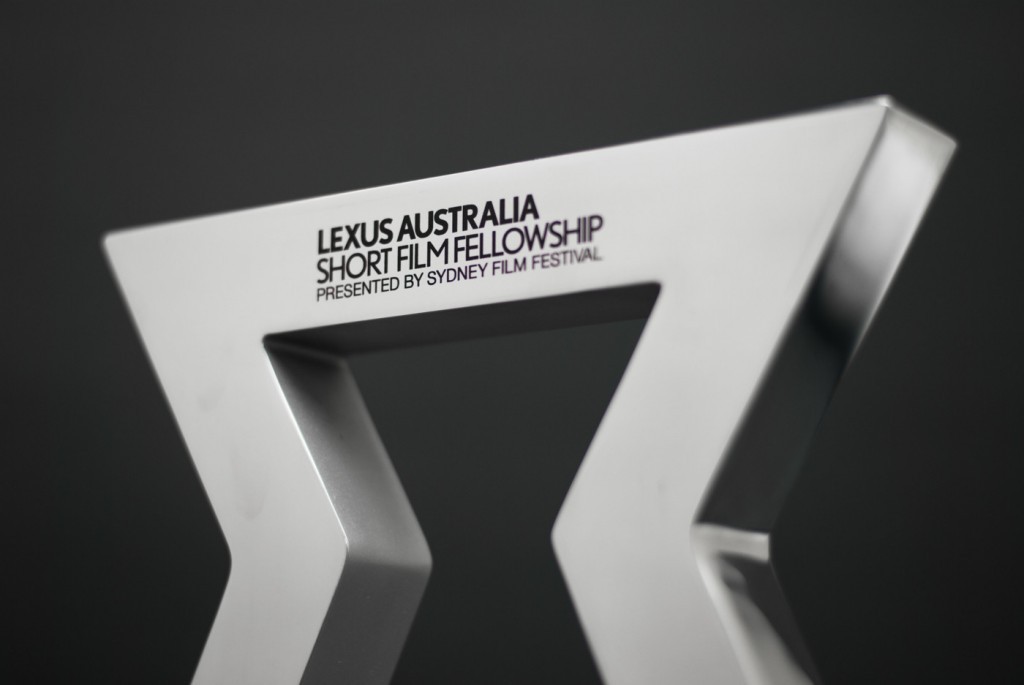 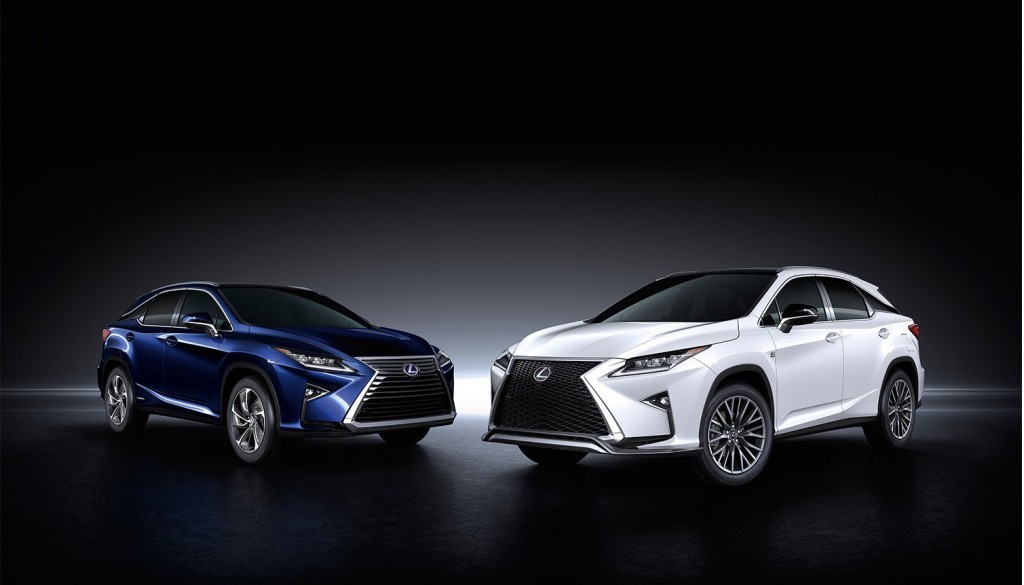